Heroes without a cape in tourism during the pandemic 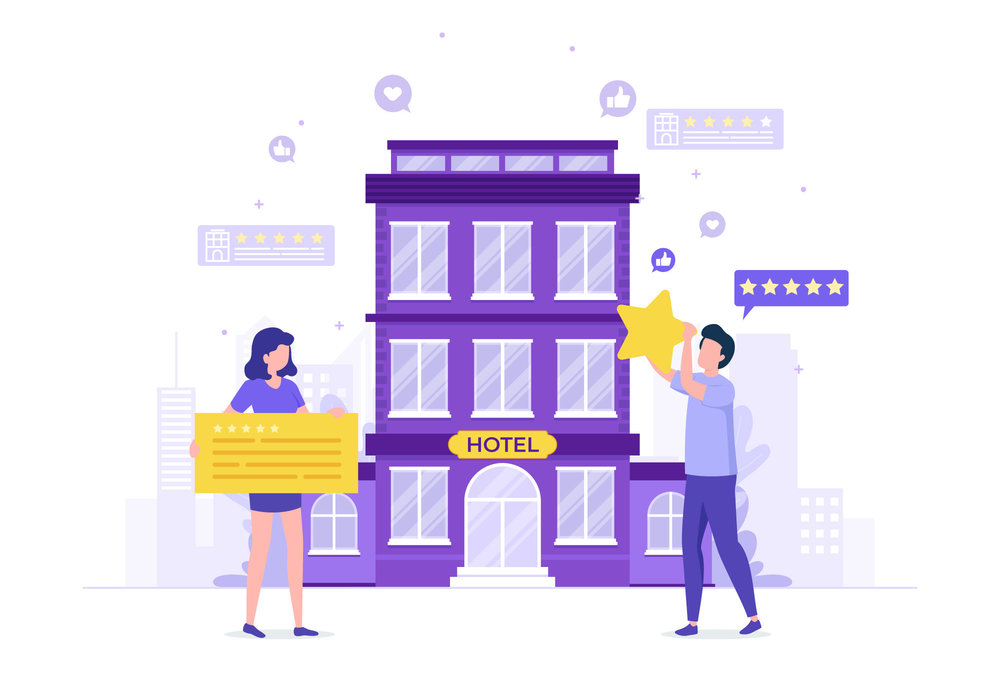 We have heard countless things about the COVID 19 pandemic and the way it is hitting different industries, including tourism. But what do we know about the capeless heroes that exist in the business? Those who with much or little are making a difference.

At GuruHotel we want to recognize the praiseworthy work they do every day to minimize the impact of the security measures implemented by the governments, based on empathy and support.

Next, we tell you some stories of hotels that want to make a difference with their solidarity and good example in this contingency:

If it is about solidarity, we cannot ignore Teo Martín, ex-pilot, mechanic and Spanish businessman, who offered his 54-hectare “La Cigüeña” hotel complex, which includes bungalows and farms, to the Community of Madrid and to the City Council of Arganda del Rey for reception.

La Cigüeña opened its doors to a group of people, mostly Venezuelans, who came to Spain looking for a new opportunity; These people had to face the unexpected situation of a pandemic, so they still did not have a home or work.

According to Verónica, Teo Martín's daughter, in an interview published by The reason, the initiative has already been published in different media, although the reason for doing this was because he wanted to help from the heart, for all people and so that soon everything would return to normal.

According to the same media, there are currently 60 people staying in the complex, 17 occupied bungalows and all the staff of the place at your disposal: restaurant, cleaning, maintenance, among others.

Despite the considerable number of guests and the hotel team, appropriate distances are kept as well as all the recommendations to safeguard health.

In Peru there is a case especially worthy of ovation, and it is Casa Andina Hoteles.

Last Tuesday, March 17, the property published, through its social networks, a statement in which it informed the Peruvian Government that it made its accommodations available throughout the country at no cost. This to be used by officials and health personnel who must travel to other cities and are involved in fighting COVID 19.

In the statement, Casa Andina Hoteles invites other hotel chains and companies to join the initiative, since "it is not about brands but about being united."

The mandatory implementation of health protection measures was another of the actions that the chain promoted to receive people. Some of these were: protection measures for the housekeeping team, remote work for employees with cold symptoms and constant supervision of guests from Europe and China.

Likewise from Peru, INTURSA (Inversiones Nacionales de Turismo), a company that owns 9 hotels with Marriott International brands in that country and that operates franchise-model hotels, raised its hand and offered its facilities during this quarantine. With the hashtag #HotelesPeruanosEnAcción, several hotels are adding to this collective movement within the field.

In the United States, a notion has also been launched to invite five hotels to join the initiative to provide spaces to those in need during the COVID 19 pandemic. The mission of the North American industry, through a national plan, is relieve pressure on overburdened hospitals. Other hotels will join the project with the mission of provide thousands of empty hotel rooms for patients who need to be isolated for having tested positive for COVID 19, including those who have been exposed or close to someone with the virus, although at the moment only Hotel One Sixty-Six has signed up. Four more hotels are expected to participate with thousands of beds.

We believe that to face the contingency and boost the industry it is important to create community. For this reason, GuruHotel has launched an initiative for Latin American hoteliers through Slack, a virtual communication tool. We will support our fellow hoteliers in these uncertain times, because we believe that together we are stronger. To learn more about this initiative, click here. Let us share the philosophy of camaraderie, empathy, solidarity with our staff as well as with the other companies that make up the sector. Let's achieve the collective welfare, regardless of the effort or sacrifice that this represents individually; always with conscience and compliance with health regulations.

This is how we are going to save the industry!