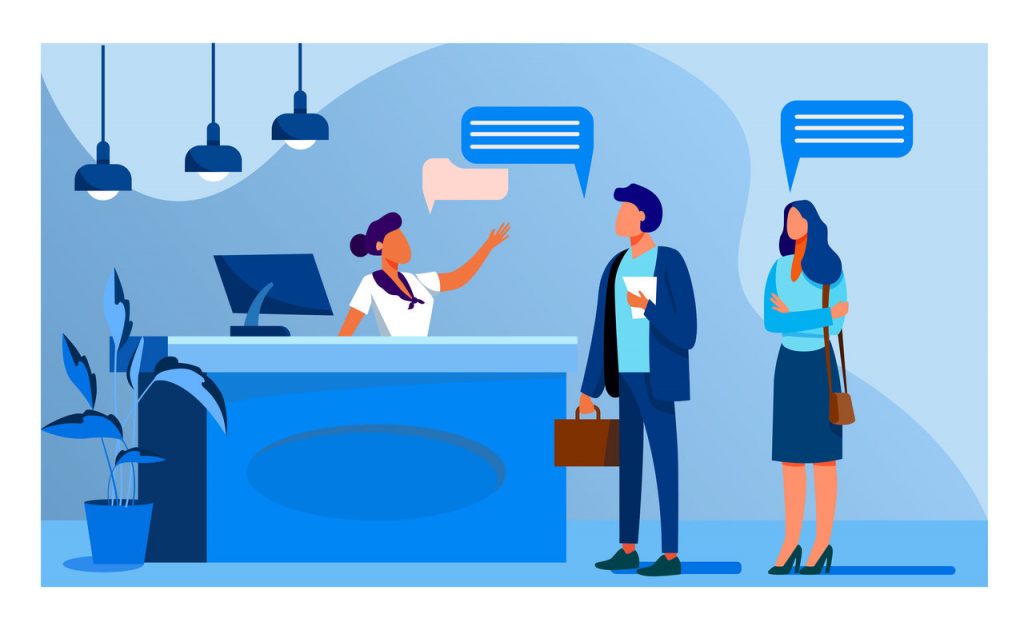 Secretaries of Health and Tourism made an official protocol to follow up tourists stranded in hotels in Mexico due to COVID-19 issues, This is due to airlines that have canceled flights and countries of origin that have closed their borders during the current mandatory quarantine.

The protocol of the General Directorate of Epidemiology indicates that foreigners who remain in the country due to the pandemic will be accommodated. Currently, 2,785 confirmed cases, 7,526 suspected cases, 633 recovered and 141 deaths are registered.

Worldwide, the number of confirmed deaths is 88,345.

"(There is) a large number of tourists stranded in hotels," explained Ricardo Cortés, general director of Health Promotion, during a press conference. He also added that hotels, for humanitarian reasons, will maintain the service to foreign citizens who require lodging and that they must communicate with their respective representations.

The hotels were closed due to the health emergency, as well as countless businesses belonging to the tourism industry, however, they host foreigners who are waiting for a resolution to their problem.

In addition, this protocol not only contemplates tourists, but also includes guests for essential economic activities, for example: business.

"They may have a maximum occupancy of 15% and will require proof from the company for which they work specifying the branch in question, so that the hosting center can verify that it is one of the branches defined as essential activities" .

The Tourism Secretariats of all the states, in conjunction with national associations of the hotel industry, will define a list of lodging centers destined to concentrate all national and foreign guests with respiratory symptoms (These will be defined as Hotel COVID), and foreign guests without respiratory symptoms (Hotel NO COVID), while they await the support of their respective governments for their repatriation process.

The protocol of the General Directorate of Epidemiology states that properties must establish preferential rates so that foreign visitors, in need of isolation for 14 days or until further notice from the health authorities, can stay. In the same way, it was clarified what the provisions are for the personnel working in these centers.

The document in turn indicates how a room should be disinfected when a suspected or already confirmed case of COVID-19 occurs, clearly, there is also a routine daily cleaning procedure as a precautionary measure. Finally, the authorities released protocols for Epidemiological Surveillance, Hospital Reconversion, patient care and handling of corpses due to COVID-19 in varied spaces.