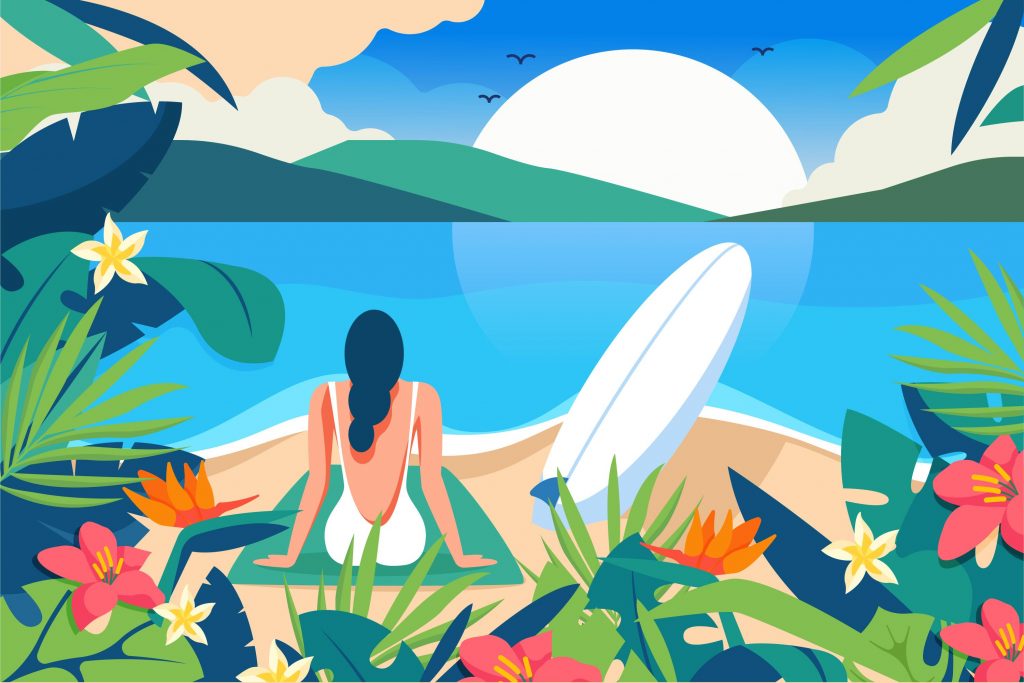 While the tourism industry in the world is slowly rising from the impacts caused by COVID-19, Mexico has become one of the best tourist destinations in the world.

Hotel reservation volumes across the country are now 16% above the world average, 12% above the United States and 42% above Costa Rica.

In recent months, Strict safety and hygiene protocols have been implemented in the tourism sector due to the importance of this industry in the country's economy. Therefore, these efforts have been commercialized with the intention of providing confidence to local and foreign tourists vacationing in Mexico.

In addition, for travelers from the United States, Mexico is an excellent destination for vacation, as it is one of the few countries that accepts American tourists after the quarantine. This, as part of an agreement between the two neighboring countries to close the land border to non-essential travel, but keeping the airway open.

According to Jason Lugo, Siteminder LATAM Regional Manager, The steady increase in hotel bookings in Mexico over the past three months has been due, in part, to local travelers traveling within the country, but international business has also remained steady, and commented:

"Travelers from the United States, for example, can still fly into the country for their summer vacations, despite current land border restrictions, so those opportunities for hoteliers have not been entirely lost." .

Who are the leaders in hotel occupancy post COVID-19?

Despite the fact that hotel occupancy is capped at 30%, the Riviera Maya, Los Cabos and Puerto Vallarta have seen a rebound in their reservations since June.

On the one hand, Puerto Vallarta and Los Cabos are the destinations with the highest hotel occupancy in the country. According to the Secretary of Tourism of the Government of Mexico, Miguel Torruco Marqués, the occupancy figure is at 29.3%, very close to the limit imposed by health authorities during the epidemiological orange traffic light.

The figures reported by the Secretary of Sectur are good news for hoteliers as they show a gradual improvement in hotel occupancy, especially after having to close during Easter and Summer, the most important times for tourism in Mexico.

According to data from Siteminder, domestic tourism in Mexico represents 67% of all hotel reservations, a large increase considering that in August 2019 this figure was 54%.

Likewise, the recent report Changing Traveler Report from SiteMinder, based on responses to a survey of nearly 570 residents of Mexico, has revealed that 45 percent will make their next internal trip in 2021, while 43 percent intend to travel as fast as this year.

It is clear that the trend of local tourism it will play a very important role for hotels within the next few months. In such a way that we must look for new strategies to attract more local travelers.

On the other hand, another very clear trend is the demand of tourists for strict hygiene and safety measures. Of the population surveyed in the aforementioned study, well-promoted health and safety practices are the deciding factor for 63 percent.

After endless months of confinement and little movement in the wonderful destinations that we have in our country, we can finally see an increase and a very hopeful environment for hotels in Mexico.

In this way, it is important that we are ready and prepared with all security protocols in place, and innovate in new ways to attract all tourists who are eager to unwind in this new normal for travel and demonstrate the beauty of Mexico as one of the best tourist destinations in the world.