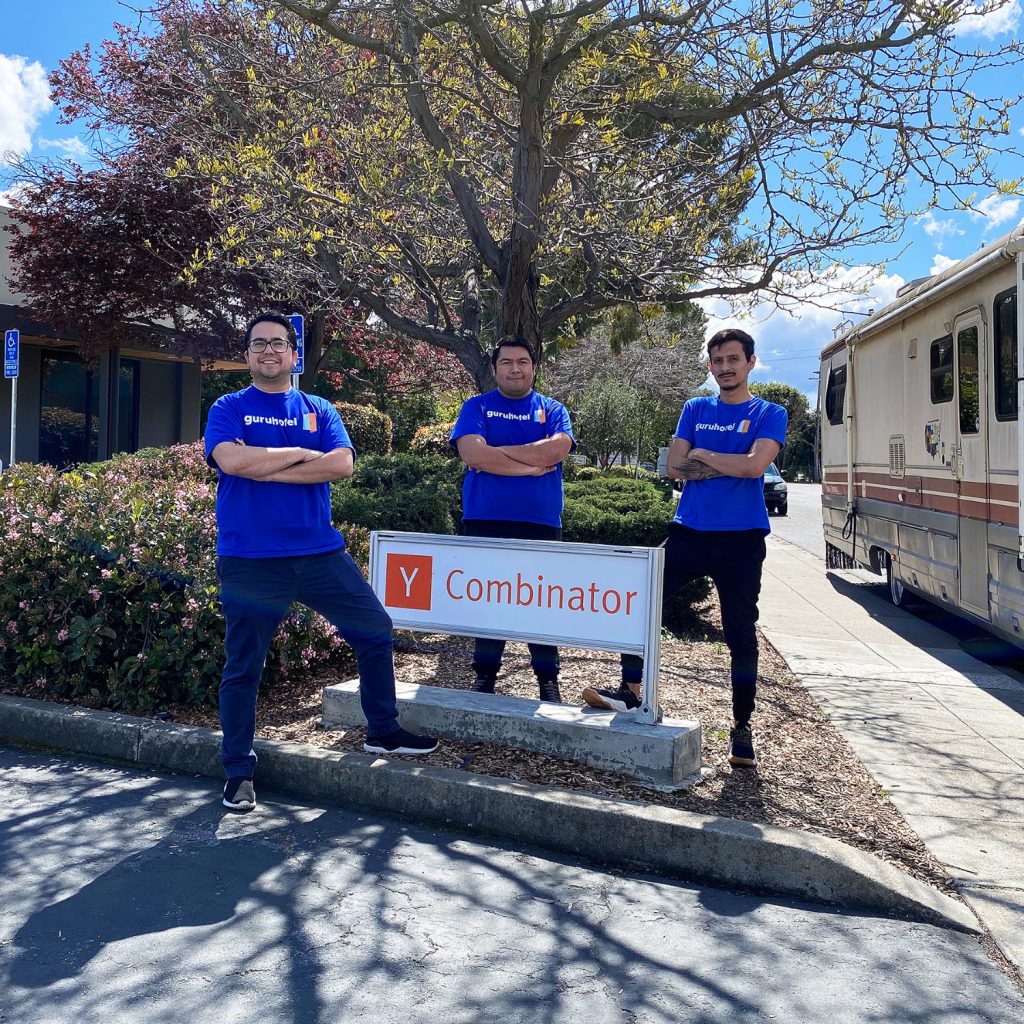 Y Combinator is known as the quintessential training school for the most outstanding and disruptive startups of its kind, from its ranks have come companies such as Airbnb, Stripe or Dropbox that is currently listed on the New York Stock Exchange.

In Latin America, YC has opted for companies such as RAPPI, founded in Colombia and which has rapidly expanded to various countries such as Mexico, Argentina and Brazil.

The creation of GuruHotel It is not by chance, its founders accumulate nearly a decade in the Hotel industry and creating products with a digital focus.

Our team is made up of professionals in the hotel industry who have worked for online travel agencies, hotel chains in Mexico and LATAM, as well as in technology companies that today are changing the way in which people consume services and experiences.

Josue Gio, CEO and founder, is a consolidated entrepreneur, built LastRoom (HotelTonight for LATAM) and sold it to the Mexico City Tourism Council in 2015. Since then, Josue has become an angel investor and LP of Arkfund; an investment fund based in Mexico.

Jorge Flores, CGO and founder, has 10 years of experience in e-commerce and revenue management, working in hotel chains in Europe and Latin America for brands such as Bluebay Resorts, one of the main Spanish hotel chains with a turnover of more than 100M USD per year.

Stiven Martinez, CDO and founder, is an experienced UI / UX designer and front-end developer. Working for global companies such as Grupo MContigo, a publisher based in Spain, contributing in the process of building their publishing websites and online course platform that receive millions of visits every month.

In less than 8 months, GuruHotel has affiliated nearly 30 hotels and has developed the first phase of its cloud-based platform, which it ensures will become the operating system for independent hotels around the world.