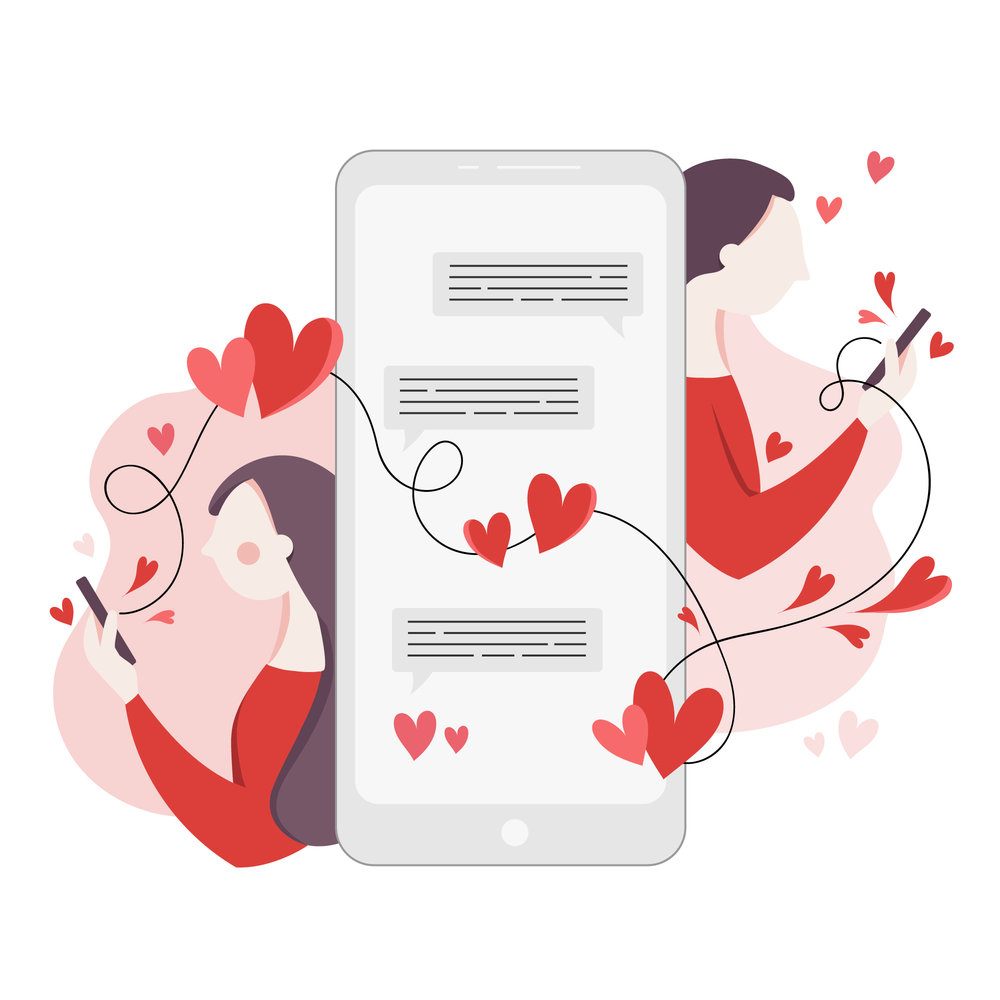 In the wedding industry, spring means peak season. Some experts assure that the largest number of marriages in the year begins from March and lasts until May. However, due to the coronavirus contingency, hundreds of events have been hampered, and many couples have opted for cancel or temporarily suspend upcoming weddings.

Only in Mexico, from March 24 to April 19, 2020, the Central Office, Subdirectorates and Regional Offices of the Civil Registry of the State of Mexico decided not to give attention to the public. These measures were taken according to the recommendations of the World Health Organization.

This fact undoubtedly affects the celebration of marriages after March 24, but it also had an impact on those events that had already been scheduled before, because due to health precautions and in order to follow the measures of social isolation, the authorities they established that only the contracting parties and the Civil Registry Officer could be present at the ceremonies.

Faced with this situation, fiancees and companies alike are affected emotionally and financially, especially since it is such an important commitment. Both parties are aware that both a marriage and a honeymoon are significant dates, and it is not for nothing that they work as a team months in advance so that everything goes perfectly. However, companies within the wedding industry are doing their best to motivate their clients not to completely dismiss their plans, but to be postponed.

And it is not surprising that, after the massive cancellation of events, both farms, hotels, wedding planners, churches, clothing stores, engaged and invited, also suffer financially. Mobility is hampered for everyone, much more in high season; It is in these moments when it becomes more noticeable that both parties are closely linked: couples are subject to the availability of the venues and the venues depend on other couples to continue in operation.

However, experts have not tired of reaffirming that, despite the uncertainty caused by the COVID-19 pandemic, this is temporary. Hashtags in networks such as #MeCasoEnCasa or #EstoEsTemporal have circulated more frequently, to show that hard times need to be overcome.

Some have even decided to take advantage of the situation and take it positively as an opportunity to innovate, giving their celebrations an original and unique twist so far: from exclusive weddings with a small number of people to weddings - which do not skimp on audience ... virtual-, transmitted by zoom and other digital platforms.

For many it may seem unreasonable for someone to get married online but, taking into account that distance relationships are becoming more frequent, whose subsistence is mainly achieved with chats and video calls, the increase in this modality that many couples choose has already stopped. evidence that geographic differences are not an impediment to being together. And, in specific cases like these, the least thing is that hundreds of guests accompany couples from the comfort of their homes, with soap, antibacterial gel and a glass of wine in hand.

The weddings of  Present

In Latin America, the case of Diego Aspitia and Sofía Cuggino, inhabitants of Córdoba, Argentina, is already famous. Both planned to marry civilly on March 26 and celebrate with their loved ones two days later, but because of the official orders of the country, the quarantine order was broken. They decided that the limitations would not be a problem: being newly installed in their new house, they asked their neighbors for the Wi-Fi password and some of their friends supported with the recording of the wedding, which they celebrated via Zoom, Instagram and Facebook with 500 guests approximately.

On the other hand, in Mexico, the spokesman for the Archdiocese of San Luis Potosí, Juan Jesús Priego, declared in mid-March that large crowds will not be allowed: as for weddings, they will be held behind closed doors and with a limited number of people. He also recommended that events be rescheduled.

Meanwhile, in countries like the United States, before the COVID-19 outbreak exploded to a higher level, some couples chose to celebrate their marriage around a few people, making their engagement much more exclusive and intimate. At the beginning of March, some weddings were still held in which the use of gloves and antibacterial gels predominated.

Many people have decided to take advantage of virtuality, in which they manage to resume their postponed nuptial commitments; It's about a symbolic act and a temporary measure, which does not neglect the safety of others and keeps the people they esteem safe. At the same time, the wedding industry continues to show that it is prepared to face unforeseen situations and, above all, that it will support its clients more than ever through flexibility and creativity.